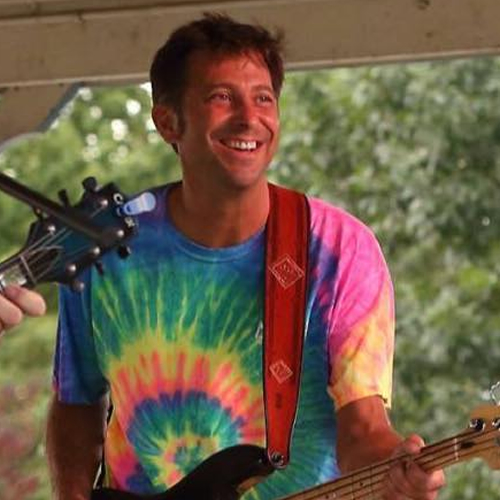 The one and only is originally from Hazleton PA where he came from a musical family. His father was a jazz musician who played professionally, performing in New York and Philly. Bobby took up the bass at an early age honing his skills on Grateful Dead tunes and energy drinks. He made his way to Perkasie PA where he resides today. He played in a popular local band for many years where he earned his nickname by playing every show without shoes. It’s also where he met Tom Falcone, Dave McClure and Bill Seitzinger. As Bobby always says, “The rest is history.”

Originally from Ridley Park in Delaware County PA, Tom began playing guitar when he was 11 years old. His style of play is driven by 80’s style Hard Rock, Clapton style blues and his love for The Beatles, not necessarily in that order. In the early 90’s Tom performed in a couple of local original music bands, Phineas Gage and Bleed, where he penned many of the songs the bands performed. In 2006, he began performing with a popular local band where he met Bobby McGarry and the two remained with that band until forming Barefoot Bobby and the Breakers. He counts himself fortunate to have performed at many venues over the years including the famed CBGB’s in New York and Lincoln Financial Field as part of an opening act for Kenny Chesney in  2008. Tom says of the band’s formation… “the stars aligned!” 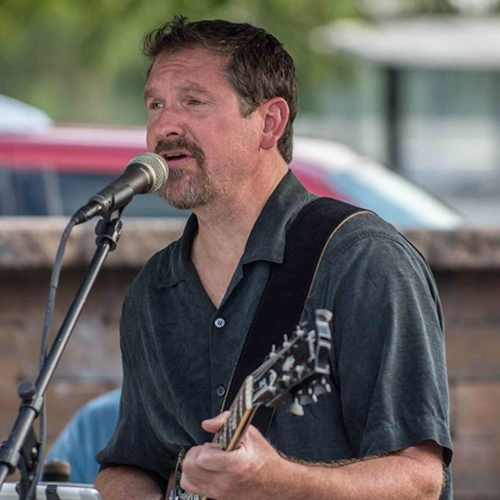 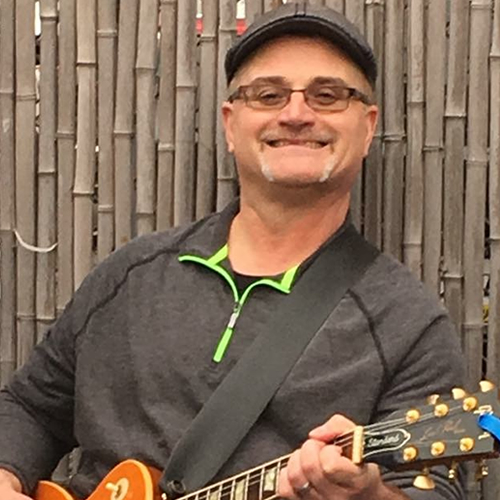 Bill grew up in Warrington PA and began playing guitar at an early age after successfully convincing his parents to buy him an acoustic guitar for Christmas. He quickly moved up to the electric guitar and amplified music when he heard “Takin’ Care of Business” by BTO. In his formative years, Bill was heavily influenced by Southern Rock bands Lynryd Skynryd and Molly Hatchett. He met Dave McClure through a mutual friend and the two became instant musical collaborators forming the song writing duo, Tin Soup, and performing together in a popular local band, Stress Factor. Having the opportunity to perform with Bobby McGarry and Tom Falcone, Bill picked up an interest in Country and Trop Rock music. He likes to say “It’ll be alright, if it’s not alright, it’ll be OK, if it’s not OK, It’ll be just fine.”

Growing up in Southampton PA, Dave joined the school orchestra as a percussionist at age 12. Shortly thereafter, he got his first drum kit and spent several years honing his skills by emulating his influences; Phil Collins, Bill Bruford and Ringo Starr. As fate would have it, he met Bill Seitzinger and formed the song writing duo, Tin Soup. A year later they formed the popular local band, Stress Factor. 10 years ago,  Dave began to fill in on drums for another popular local band where he met Bobby McGarry and Tom Falcone. He would eventually become the main drummer for that group and would introduce Bill Seitzinger to the guys. As Dave likes to say “it’s easy as fishin’ to be a musician if you get in with the right bunch of fellas, and I did!” 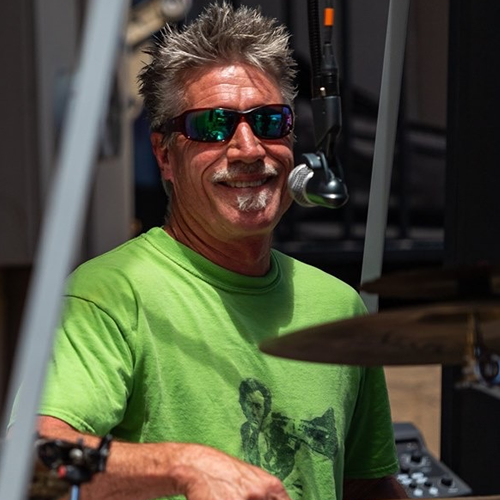